Throughout the ongoing process of decompiling and analyzing iOS applications, we publicly disclose particularly egregious behavior that is may be of public interest in hopes of enacting positive change. 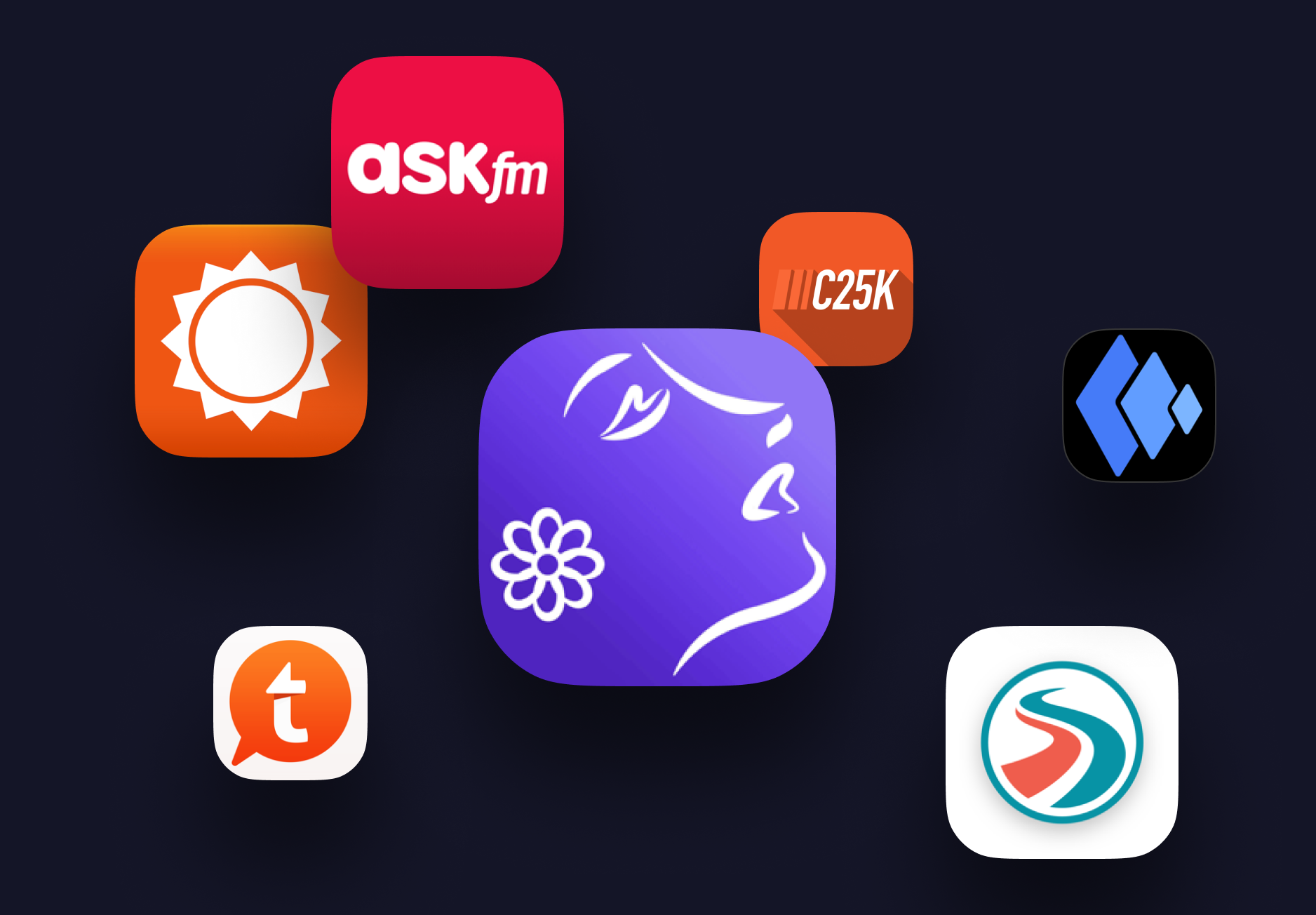 Learn How Apps Track You

We conducted an intensive review of code found within hundreds of thousands of apps (and the trackers embedded in them) in order to build the dataset which powers our firewall software.


Examples of public disclosures include the following:


Further public disclosures of this kind will be published here as they are discovered through our research.

In order to effectively keep track of all known trackers being used on iOS, we periodically scan the App Store and use custom automated tooling to decompile, disassemble, and index the contents of iOS apps. Over the course of the last four years, we have developed this custom toolset which now gives us an unprecedented level of insight into network connections, security/privacy issues, and any other information we need from iOS apps.


This capability allows us to monitor changes in real time as trackers are added, updated, and removed from apps. We can easily find out what types of data are sent to external servers, and that is why each alert in the app is able to describe what we prevented from going out by blocking the connection.


Screening app traffic in a preliminary manner so that we know what it will look like adds an attractive privacy benefit: We can inform users with reasonably high confidence what types of data present in connections we blocked, without actually needing to analyze content from the network packets as they flow through the firewall. Remember: we consider users’ personal data to be a liability, not an asset.